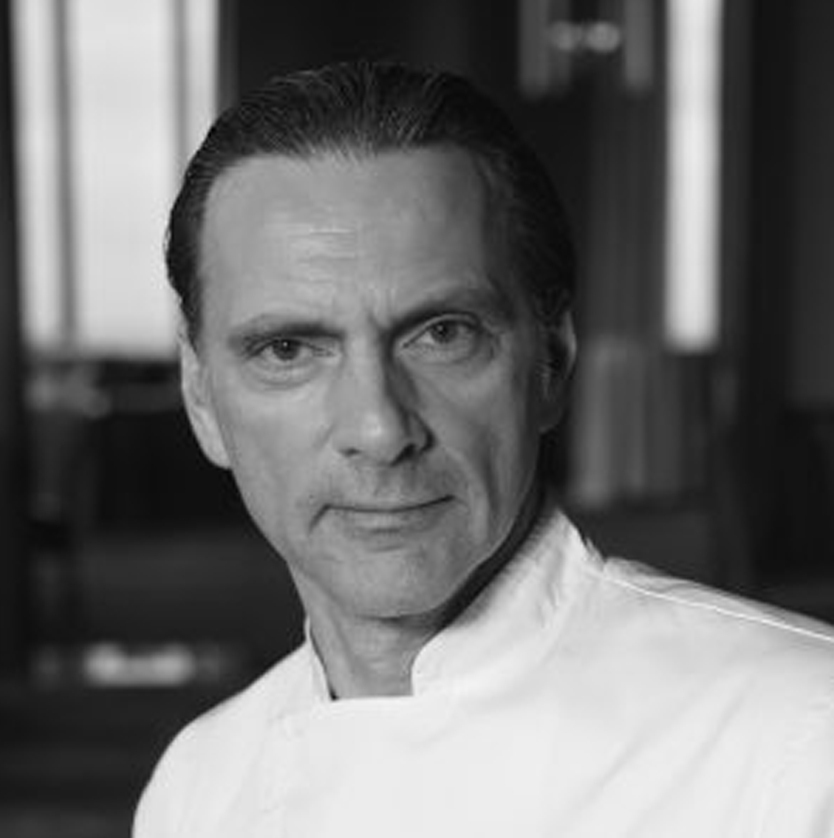 To calculate the number of diamonds and stars earned by hotels and resorts at which Marc Ehrler has played a star role in the kitchen would take more than your fingers and more than your toes.

A native of Antibes, on the French Rivera between Cannes and Nice, Ehrler trained with world-renowned chefs, including Alain Ducasse, Jacques Maximin and Andre Daguin.  His cooking style, a tribute to his native Provence/Italy, and influenced by is work in the Caribbean, Latin America, Asia, New-York to California, Florida, embraces respect for tradition and simplicity.

A Master of Food Arts, Chef Ehrler, he has been praised by media, critics and celebrities. Chef Ehrler has been featured in Wine Spectator, Conde Nast Traveler, Travel & Leisure, Gourmet, Tattler and The New York Times, as well as, Lifestyles of the Rich and Famous, the Discovery Channel’s “Great Chefs of the world”, Best 10 Restaurants in the World, CNN International, the Food TV Network. He has participated multiple times in the James Beard House “Best Hotel Chefs Series” and semi-finalist best chef of the Southwest. Chef Ehrler is the only Chef to have received two AAA 5 Diamonds awards for 2 different restaurants within the same Hotel and has received the coveted Master Chef of France title in 2002 and recognized by the Culinary Academy of France.

Chef Ehrler was the host of the SoBe Wine & Food Festival for eight years & a ten years participant.