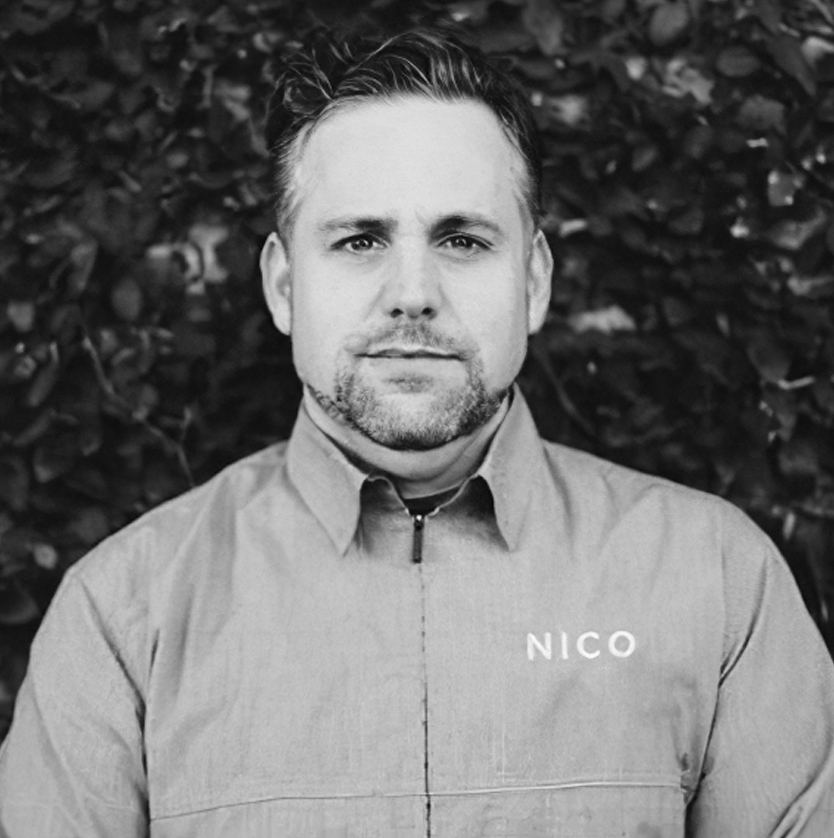 
Born in Lyon, France, Chef Nico Romo is the youngest-ever US member of The French Culinary Academy (l’Académie Culinaire de France) and Master Chefs of France (Maîtres Cuisiniers de France), one of just 66 French Master Chefs in the country, and the only recipient in South Carolina. Both elite organizations represent and comprise the most highly skilled chefs in the techniques and traditions of French culinary art.

Chef Romo spent 10 years directing Patrick Properties Hospitality Group’s culinary programs before opening NICO in Mt. Pleasant in 2018. An instant success, NICO has received glowing editorial coverage in Eater, Charleston City Paper, Conde Nast Traveler, and Forbes, among many other local and national publications. NICO has received many accolades since its opening including being named Best Mt. Pleasant Restaurant and Best Raw Bar by Mt. Pleasant Magazine in 2020 along with recently being named one of the top nine safest restaurants during COVID by The Post and Courier.

Chef Romo is thrilled to bring his European training and appreciation for locally sourced ingredients to his newest concept, Bistronomy by Nico.