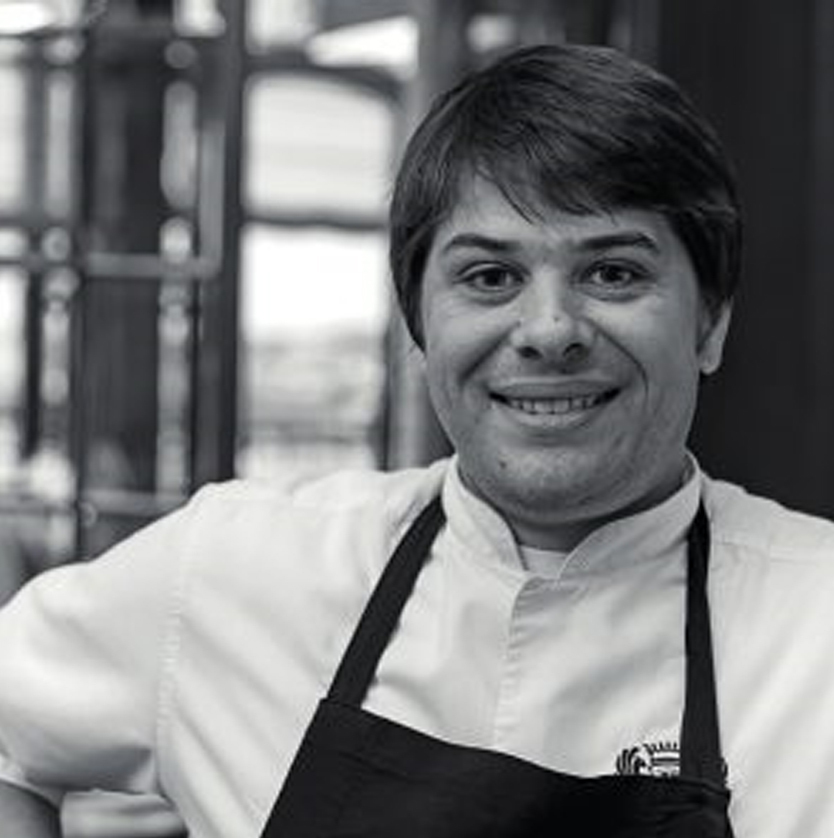 Chef Modat has been cooking in many prestigious French restaurants. Upon his arrival in Quebec City, he worked for three years alongside Yvan Lebrun at the restaurant L’Initiale. After five years of innovative creativity, Stéphane left to explore various areas of gastronomy in search of new inspirations. His passion would therefore take him to many countries and cities worldwide.

Since then, he has devoted himself to culinary creation with François Chartier, with whom he formed the new Mc2 duo and signed the successful books “Les Recettes de Papilles et Molécules™” as well as “the Papilles pour tous™”. Chef Modat is now the head Chef at Champlain restaurant at the renowned Fairmont le Château Frontenac in Quebec City.