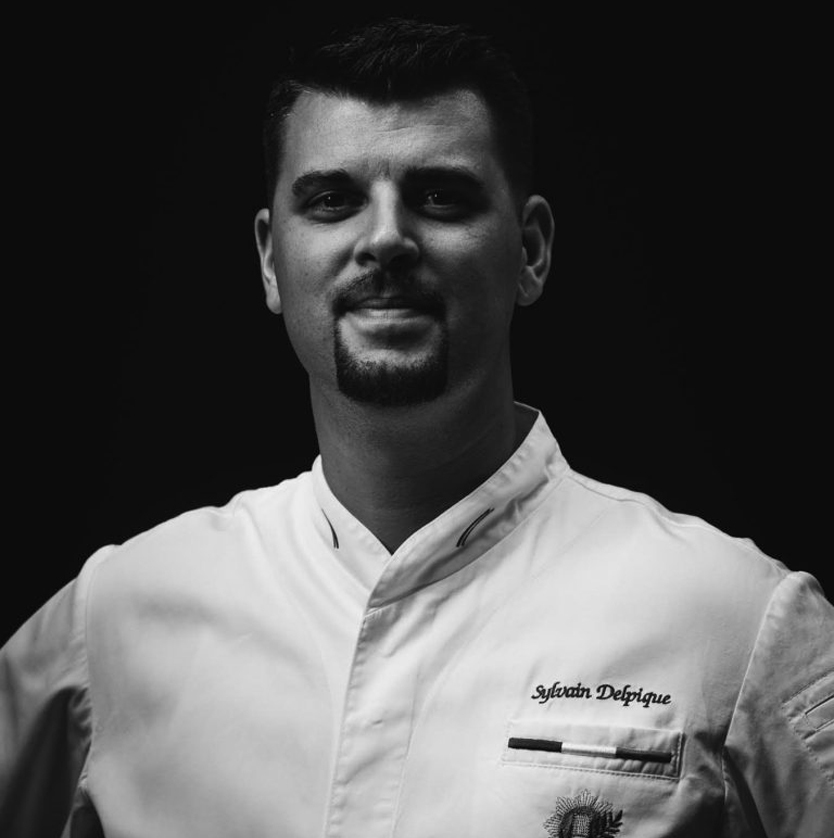 Chef Sylvain Delpique has honed his skills by working in the most celebrated kitchens in France and the Northeast US, working his way up the ranks seemingly in preparation for his role as Executive Chef at iconic ‘21’ Club.

Chef Delpique earned a degree at Challes-les-Eaux Culinary School in 2000, all the while working in some of France’s best restaurants, including two-star Michelin restaurants Pierre Orsi in Lyon in 1998 and Michel Chabran in Pont de L’Isère in Valence, France in 1997. Delpique learned first hand the dedication of his mentors who would get up a four in the morning to select the best fish at the market and herbs in the garden. He would eventually come stateside, putting his skillset to the test at Union League Café in New Haven, Connecticut as a chef de partie in 2000. Within a year at the restaurant, he learned the skills needed to advance to a higher position, which landed him a role as a sous chef at Restaurant Jean Louis in Greenwich, Connecticut in 2002.

With more experience under his belt, Delpique knew he was ready to face bigger challenges and decided to take a big step and move to New York to accept a position as sous chef at Artisanal in 2004. Under restaurateur Terrance Brennan’s supervision, Delpique was able to prepare his native dishes at the French Bistro and learn to refine his skills further while adapting his own cooking style. This larger role prepared him for his next position as Executive Chef at David Burke & Donatella in 2006, which re-launched years later to become David Burke Townhouse in 2009. Always striving to challenge himself, Delpique adapted Chef Burke’s innovative cooking style to learn how to prepare American dishes combined with his French technique. Impressing Burke with his creativity and drive, Delpique was appointed Executive Chef of Burke’s Fishtail in 2010. In 2012, Delpique went back to his classic French roots as chef de cuisine at L’Escale in Greenwich, Connecticut.

21 Club - The Carlyle, A Rosewood Hotel