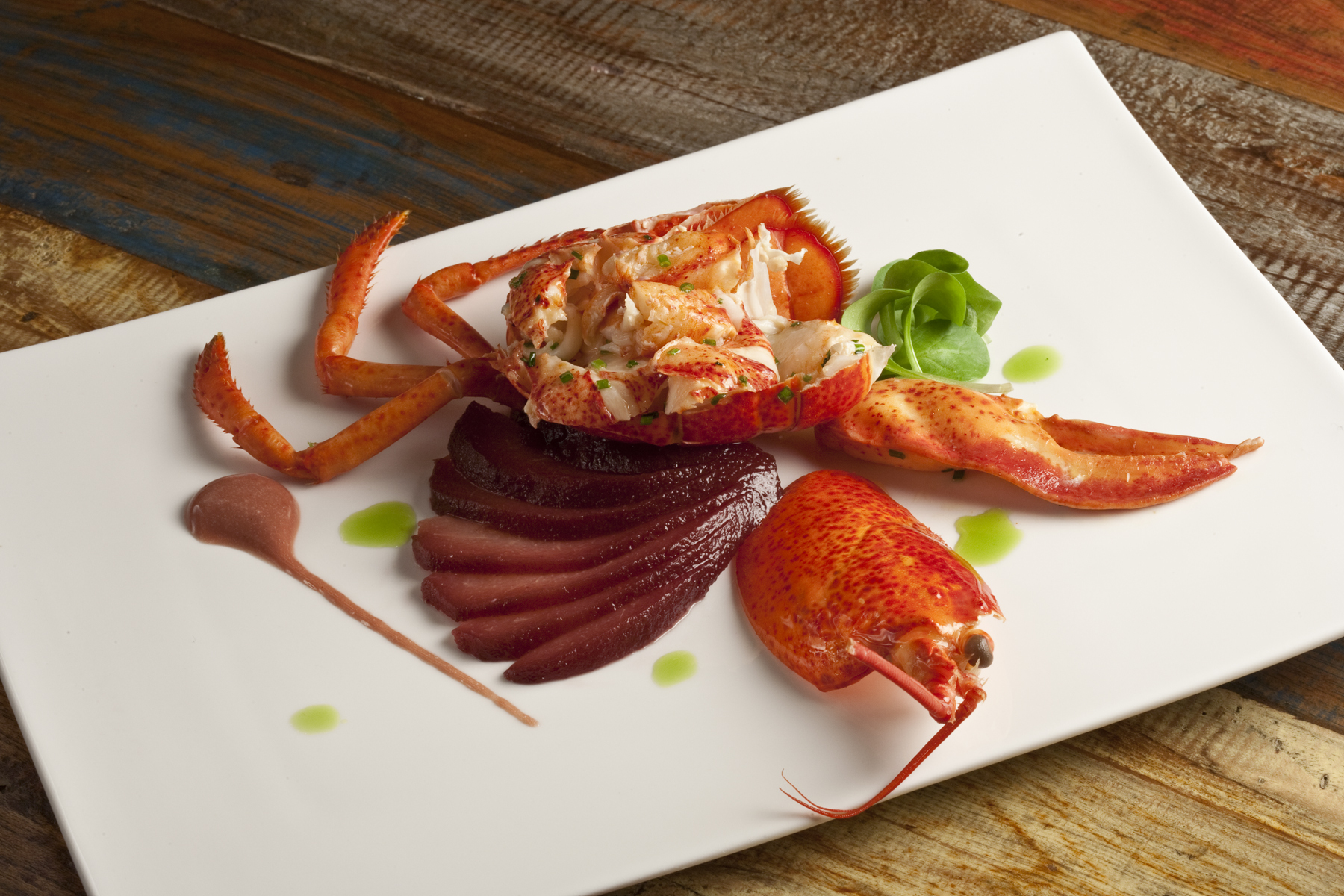 Chef Claude Godard has been passionate about food and the art of cooking his entire life. Born in Burgundy into a family of prominent chefs including his grandfather, Gaston and his father, Jean-Claude, Godard received his formal training at the School of Culinary Arts in Paris. Godard made a name for himself in France early in his career by working with some of Paris’ most renowned chefs, including Alain Dutournier and Jean-Pierre Vigato, and in some of Paris’ most renowned restaurants, including Lasserre. In 1989, Claude ventured to Johannesburg, South Africa to work in Ile de France and La Bastille. A few years later Godard returned to Burgundy to work alongside his father in their Michelin star rated family restaurant, Restaurant Godard. While in Burgundy, he also worked alongside the distinguished, Anne Willan at the famous La Varenne Cooking School.

Godard came to the U.S. in 1998 with the mission of making high-quality traditional French cuisine accessible to New Yorkers. After falling in love with the dynamic energy and diversity of New York, he decided to open Madison Bistro.

In 2008 Claude Godard is introduced in the prestigious “Academie Culinaire de France“.

Even after receiving such notable honors, Godard prides himself in serving exquisite, yet simple French food in a warm and inviting atmosphere. Since 1998, Madison Bistro has provided a comfortable, yet elegant dining experience for loyal neighborhood regulars, out of town guests, businessmen and women and any and everyone else.

Master Chef of France Claude Godard says his “Maine Lobster is a combination of Sea and Land with a wink to Burgundy from the “Pear Vigneron” (poached in red wine).”

In a large pot, put 1 gallon of water with the onion, carrot, orange skin, 4 bay leaves and 3 branches of thyme, salt and pimento. Bring to boil for 10 minutes then plunge the 3 lobsters and let them cook for 5 minutes. Take out from the stock and let them cool down in the refrigerator.

In a shallow saucepan put the wine, the cinnamon stick, the sugar, 2 bay leaves and 1 branch of thyme. Bring it to boil. In the same time peal the pears and place them in the boiling wine. Let them cook for about 8 to 10 minutes.

Prepare the dressing: Reduce the wine with the vinegar until it becomes syrup. In a blander mix together ¼ cup of the wine syrup with the egg yolk, mustard and add the olive oil to make and emulsion. Taste for salt and pepper.

On a chopping board, cut lobsters in half from head to tail, remove the meat from the claw and the tail. With scissors cut the head in to an oval shape. Keep the legs for decoration.

Cut the pears in half and remove the center. Slice them and place half of a pear on each plate, use the shell of the lobster to hold the meat and place against the pear. Decorate around with lobster legs.
With a spoon put some dressing around the lobster and finish with a little bouquet of salad.

You can taste Chef Godard’s Creation at