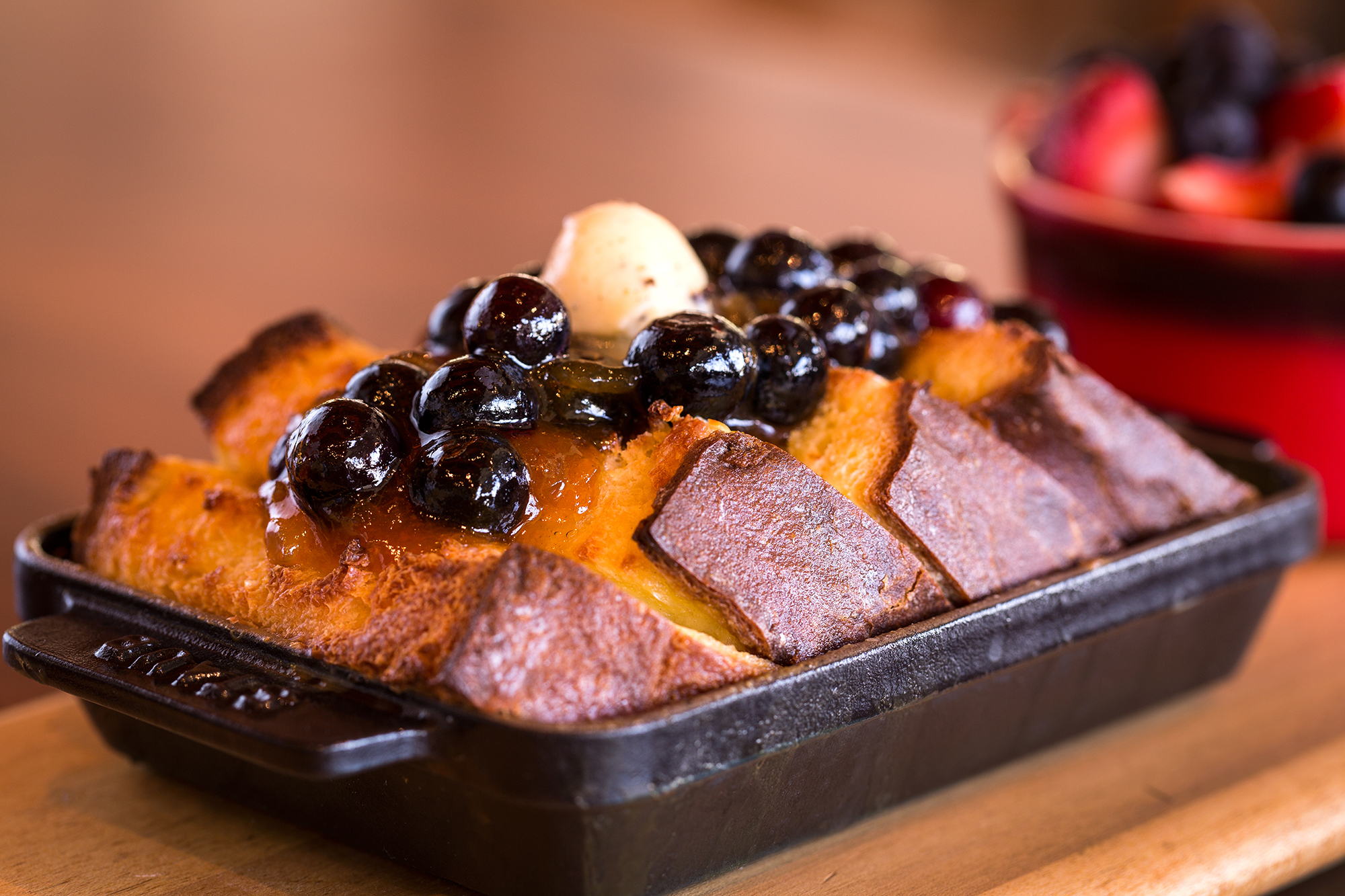 Master Chef of France, Bruno Lopez opened the new Ritz-Carlton, Rancho Mirage from The Ritz-Carlton, Toronto, where he served as Executive Chef following a heralded culinary career at some of the world’s most noted luxury hotels and dining establishments, including The Ritz-Carlton, San Francisco and Ritz-Carlton properties in Marina del Rey, Half Moon Bay and Dubai. Lopez has brought his cooking prowess to leading restaurants and hotels in Beverly Hills and Bel-Air as well. While on the West Coast, he also served as Executive Chef for the French Consul General in Los Angeles, gaining acclaim for his creative and flavorful use of California’s fresh seasonal vegetables, meats, wines and cheeses, He is a member of the Confrérie de la Chaîne des Rotisseurs, Club Culinaire of Los Angeles, Les Toques Blanches Internationales, the James Beard Foundation, and L’Académie Culinaire de France. Additionally, in 2011 he was recognized by the French government and knighted “Officer in The Agriculture Merit Order.”

Bruno Lopez brings his talents to all three restaurants and to the banquet and in-room dining divisions of The Ritz-Carlton, Rancho Mirage, which is located in Southern California’s popular Palm Springs Valley. The resort’s three-meal restaurant, State Fare Bar + Kitchen, presents the Best of California cuisine, complemented by scenic desert dining experiences.

When asked about being a member of the MCF, Chef Lopez says “MCF means a lot to me , it is a recognition of your career by your peers and mentors. This means that you transmit the right way of French cooking techniques and show respect to the products that you enhance. You teach what you learned the right way in order to be an ambassador of French culture and its gastronomy.”

“As a child I always enjoyed “ le Pain Perdu” ( Lost Bread) which is the bread pudding that my mother frequently cooked. With the leftover bread, brioche or croissant she soaked everything in milk and then added a custard mix before to bake it.
My sisters,  brother and I could not wait for it to cool down. We ate it warm with whipped cream and sometimes berries…We always also enjoyed it with homemade jam…This one not the first recipe I learned, however. Homemade desert and pastries were the first. I am half Bearnais and half Berrichon.  As a military child, I moved around in France and learned to enjoy the cuisine of the different regions of France…Back home cooking is not only an art, but also part of the culture and a way of defining the characteristics of different regions. It is the best way to introduce local products. “Happiness is in Cooking” as Paul Bocuse always says.

Whisk all ingredients together until smooth

Mix together and hold for service

Heat butter all ingredients over medium heat until melted, and sugar dissolves.
Stir frequently to ensure even cooking
Reduce to low, and cook until the caramel is copper color (the butter will separate but the sauce will eventually bring everything back together)

At pick up bake for 12-15 minutes, brush with melted butter and brown in salamander
Top with blueberry apricot compote
Fill cocotte ¾ with crème fraiche from ISI, Place berries on top

The Ritz-Carlton, Rancho Mirage beckons guests to re-discover one of Southern California’s most scenic havens in Rancho Mirage.  Opened on May 15, 2014 the resort is less than two hours from the world-renowned destinations of Los Angeles and San Diego.  The luxury desert resort is beautifully enveloped by the Santa Rosa Mountain range, on a 650-foot bluff overlooking Palm Springs and the Coachella Valley.

Throughout the resort, there is an embrace of indoor/outdoor living, an emphasis on muted natural hues and tactile materials, and a stylized interpretation of the desert environment will create a more harmonious transition between the luxury hotel and its surroundings.

Dining venues will include a visually dynamic exhibition kitchen at State Fare Bar + Kitchen and a restaurant specializing in steak, seafood and fine wine, The Edge. Perched bluff-side with unparalleled views of the Palm Springs valley, The Edge will offer the perfect gathering place for year-round cocktails, celebrations and stargazing.